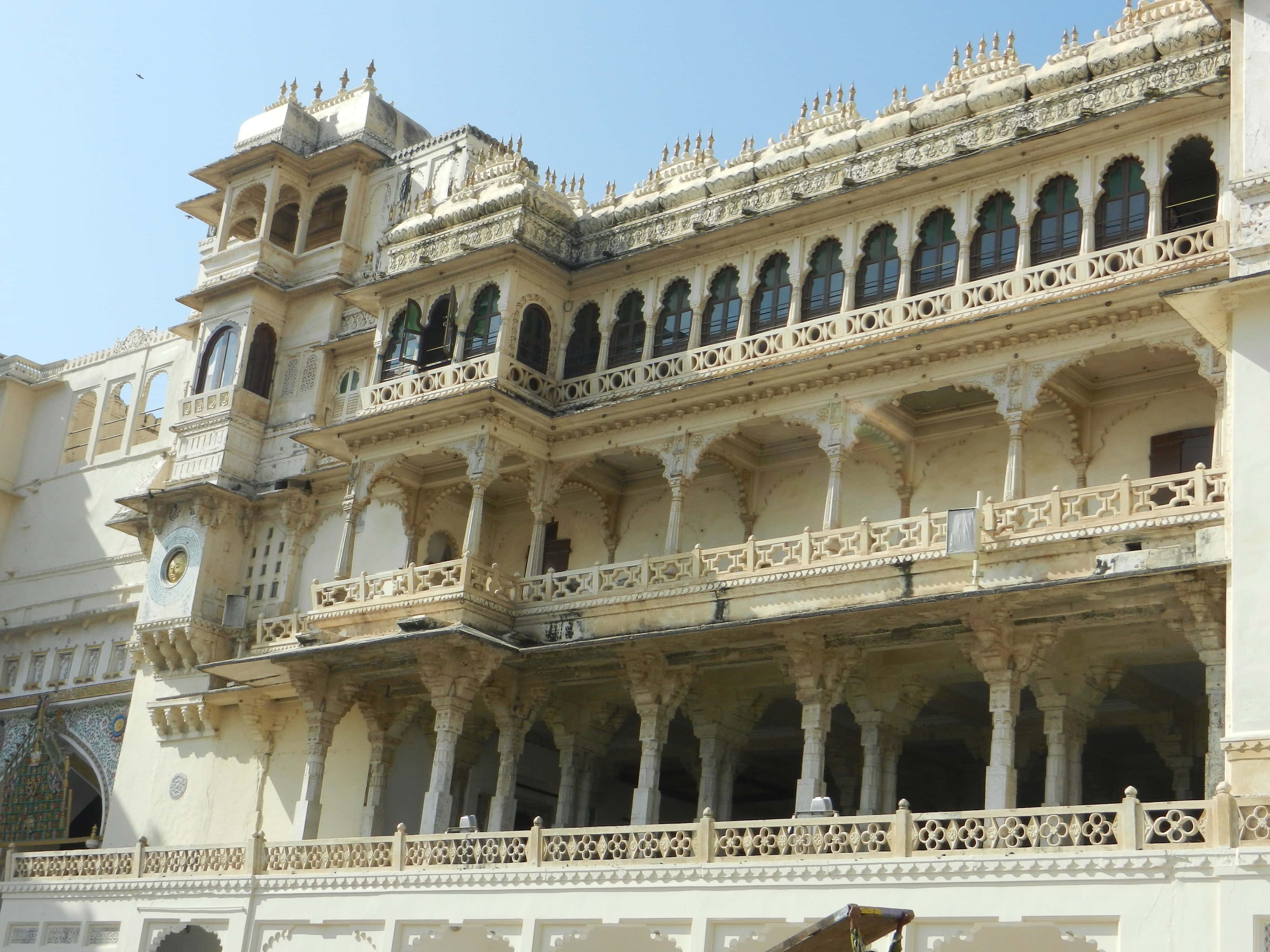 As mentioned in the previous post, that list was definitely not the end of my grand travel plans! It so happened that when reading my list posts with the error-locator glasses perched on her nose, a rather overwhelmed Rem – who also proofreads posts for me – suggested I split the MASSIVE list. “Make two lists – one of places in India and then the rest,” she said. What a splendid idea!

There is so much of my country I am yet to travel. In fact, there are so many parts of my city that I have never visited.

Does that make me the girl with three travel wish lists – 1 international, 1 national, 1 local? I like!!! #dreambig

For the record, my parents belong to West Bengal – in the eastern part of India. Sometime in their earlier years, the father for studies and work and the mother after marriage, they moved to Gujarat which is in the western part of the country. The sister and I were born and brought up in various parts of Gujarat, but mostly in Ahmedabad. Ahmedabad of the Sabarmati Ashram of Mahatma Gandhi fame. Ring a bell?

Do let me know if there are other places or experiences I should try. Tell me about your experiences during your visits so I know what to do/or not do when planning my trip.

# Andaman and Nicobar Islands
# In Bihar… The ruins of the ancient university of Nalanda, Bodh Gaya
# In Delhi… Get lost (not literally though) in the streets of Delhi, walk through the Mughal dynasty’s architectural remains
# In Goa… no reason needed
# Repeat Gujarat… a road trip through Kutch, Gir Forest, Somnath, etc

# The hill stations of Himachal Pradesh
# In Jammu & Kashmir… Glide through Dal Lake in a shikara or stay in a houseboat; the food
# In Karnataka… Visit the ancient village of Hampi

# In Madhya Pradesh… the Khajuraho temples, Bhimbetka Rock Shelters, Sanchi
# In Odisha… the Sun Temple of Konark
# In Punjab… visit the Golden Temple of Amritsar, attend the rural Olympics at Kila Raipur near Ludhiana
# In Pondicherry… Auroville
#

# In the Seven Sisters i.e. Arunachal Pradesh, Assam’s Kaziranga National Park, Meghalaya, Manipur, Mizoram, Nagaland’s Hornbill Festival and Tripura… for the untouched beauty of the landscape and its people
# In Uttarakhand… run through the Valley of Flowers, Jim Corbett Safari
# In Vrindavan… to play Holi
# Attend the Wagah Border Ceremony
#
# Attend the Kumbh Mela

Delving into the Depths of Cheddar Gorge