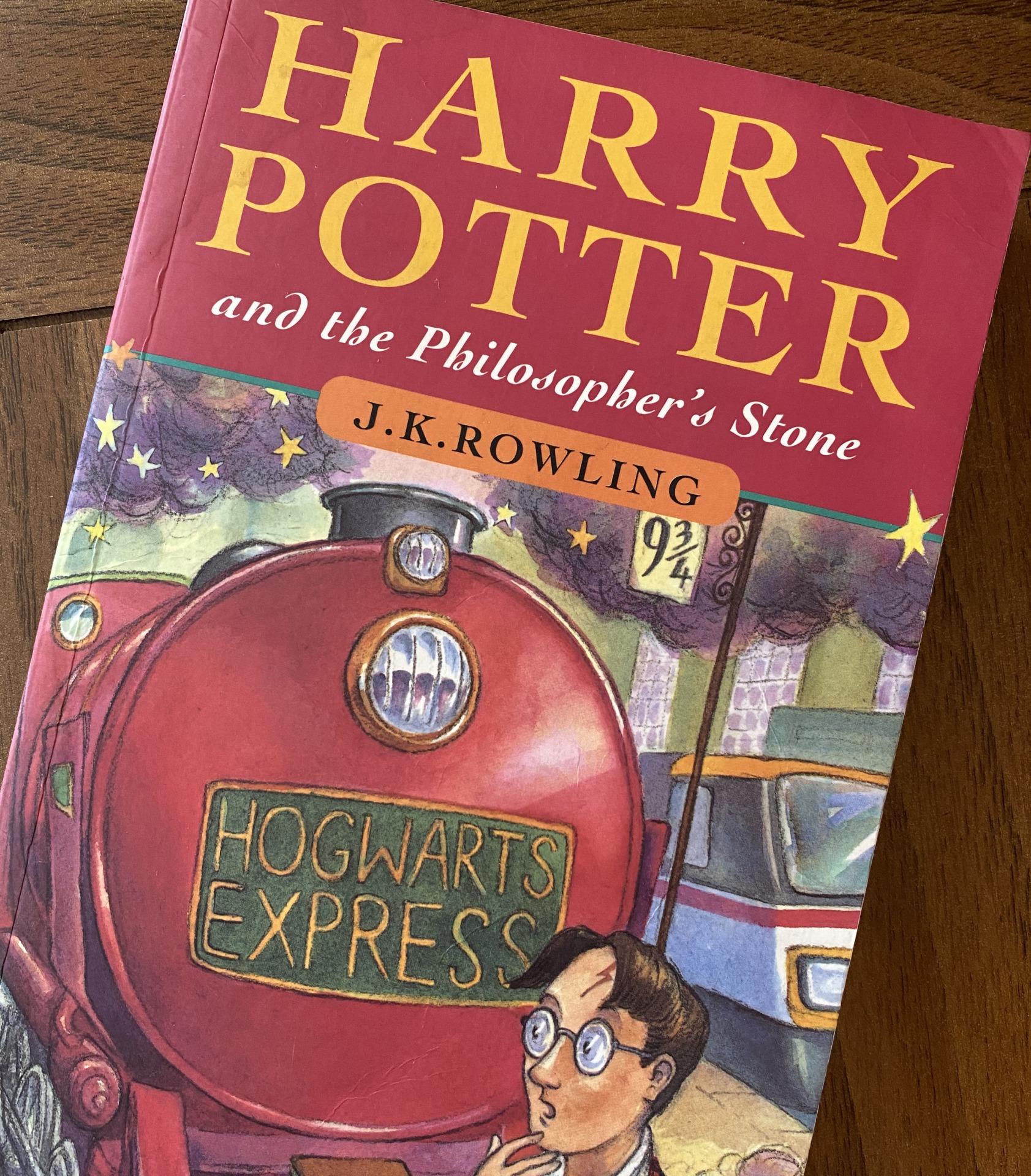 The last weekend of June 2021 is more special than ever! It is every year but a little more this year. Because on this weekend…

I’m talking about the magical world of Harry Potter!

But what’s the connection between Harry Potter and this last weekend of June? Very simple, actually.

On June 27, 1997, Bloomsbury Press published and released Harry Potter and the Philosopher’s Stone in the United Kingdom. One can’t help but bow in gratitude – or raise your wine glass or clink those butterbeer-filled mugs if that’s more your mood – to the editors at Bloomsbury Press who recognised the worth of the magical world envisioned by J.K.Rowling. A thousand blessings and more to you!

I don’t need to detail the numbers of copies of the first book, and the following books have sold worldwide. And in my books, you are an overtly ignorant Muggle if you are not aware of the movies. Like hullo! Where have you been? Even my parents – who’re literally in their 70s – know the basics of Harry Potter.

Every Harry Potter fan reading this or every person who knows a Potter maniac must be well aware of the adoration of all things Potter can inspire! And mania it is, or is unadulterated magical love that continues to enthral so many of us at the mention of the words ‘Harry Potter’.

But ironic, isn’t it, that not many count the main character of Harry Potter as their favourite? From Hermoine Granger to Ronald Weasley, Luna Lovegood to Albus Dumbledore, Severus Snape and even Argus Filch – everyone will name everyone their favourite character. Still, for all his heroic tendencies and the excellent characteristics he displayed, many of us kind of tend to not like him at times. Any further conversation will probably lead to a post as long as a thesis paper, and that’s not what I’m here for!

I’m here to thank the Lord for the beauty of Harry Potter, to express the joy of having dedicated all of June 2021 to read the Potter novels again and then…

Take you on a much-delayed trip to the Harry Potter Studio in London!

As per the website, the official name is Warner Bros. Studio Tour London – The Making of Harry Potter and a trip to this extraordinary place was my birthday gift back in 2019. Words will always fall short at the absolute thrill of being handed over the tickets by the elder sister & bro-in-law. The former had taken a day off to accompany me while the latter promised we’d repeat it later. When this later will happen is anyone’s guess at this point…

But discussions aside, jump right into the album to experience the behind-the-scenes of the magical world of Harry Potter with me. And don’t forget to share Potter stories in the comments section below! More of an Instagram person? I’d suggest clicking HERE to see the photo series I’d shared on my Instagram handle!

And now, let the magic take over!

10 Things You Must Do In Edinburgh