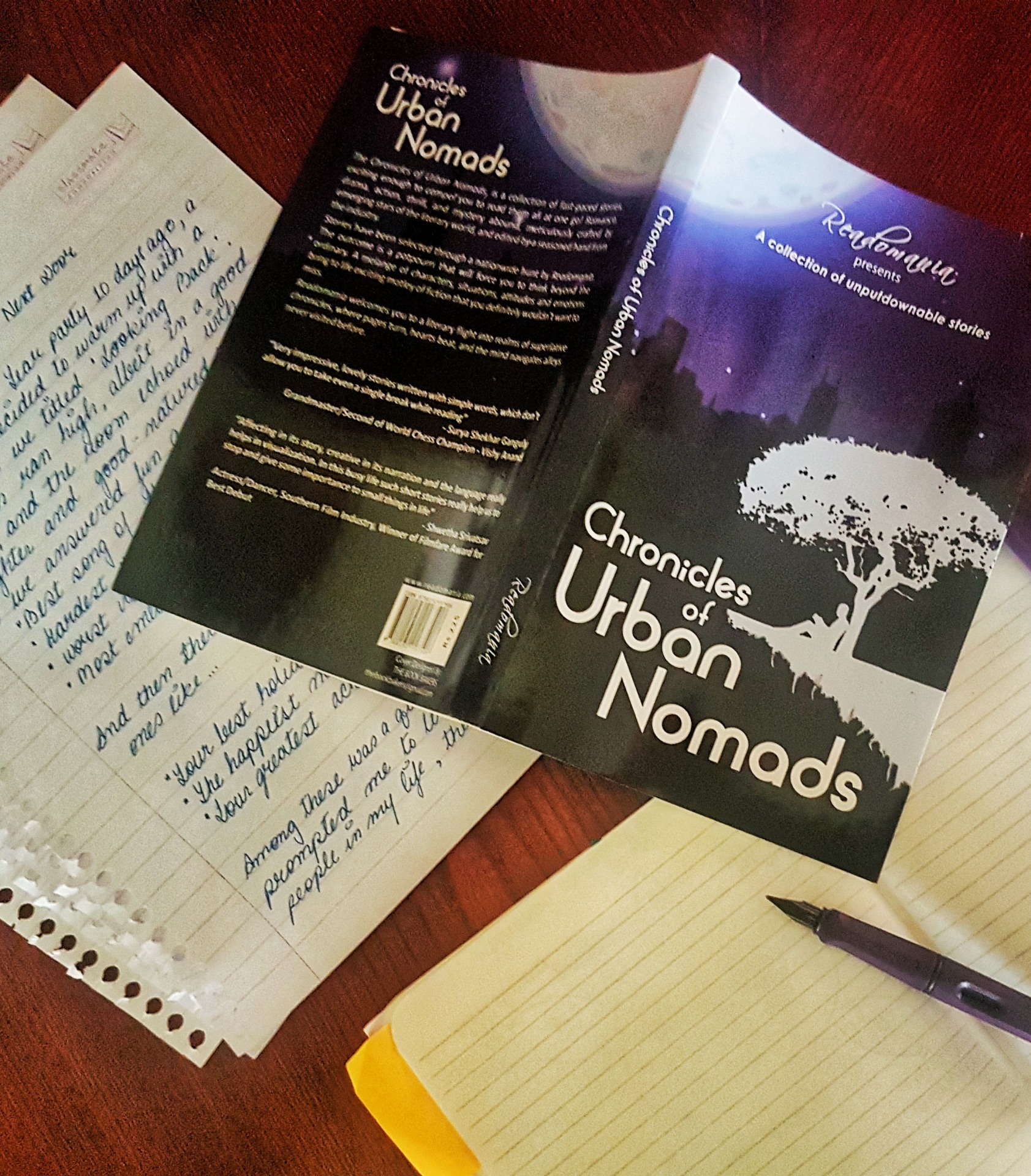 “From boardroom to books”

From zooming up the ladders in the corporate world to setting up a publishing company that publishes works of closeted storytellers, Dipankar Mukherjee is as intriguing as the books he publishes…

One of my resolutions for 2018 is to read (and re-read) at least 50 of the 400+ books I own. The idea took hold when I was making a catalogue of these books – prompted by the discovery that I own three versions of the same book. And the fact that somewhere in the fast-paced routine run of life, I was not reading enough. Not cool.

Books are a serious business. They are essential to existence, allowing me to live different characters, understand thought patterns, view new worlds, broaden my horizon and understand different perceptions. In books, I have found my second support system.

So a few years ago, when a dear friend announced that he was going to facilitate closet storytellers by giving them a platform to share their tales without fear of being ridiculed and the stress of approaching a publisher, I was curious and excited.

More so because said friend, Dipankar Mukherjee, had been a blue-eyed boy of the corporate world. But this atrociously intelligent and utterly cool dude walked out of this lush paying job to set up the story sharing website Readomania.

Since the day Dipankar told me about his decision, I’ve watched in awe as he has battled odds to bring into limelight the unlikeliest of authors and even forayed into the publishing world. Between January 2014 and January 2018, Readomania has published more than 30 books!

Talk about inspiring and having the guts to take the plunge!

“Time for a chat to know how your brain works buddy; and some courage to be shared with those looking to step off the trodden path,” I told Dipankar when I decided to share a bit of his life and experience. We ended up chatting for nearly two hours on topics ranging from books to from the corner table shenanigans. Here are excerpts from the conversation with an inspiring individual who plays the role of publisher / author / editor / facilitator / family man / entrepreneur with equal passion…

From the known to the unknown
“A year before I left my job, I was given an amazing salary hike along with an international posting. But there was also the realisation that I am young and this is the time to build my dreams. As an individual, I have always wanted to create a legacy and a corporate job would not do that. Readomania seemed to be a better way to approach this thought.

Nearly four years down the line I am confident what I am doing has helped me in multiple ways. Now, when I am creating books, I genuinely feel that Readomania is giving back a lot to the society by creating a body of work that is a reflection of the times we live in and is creating things for eternity. Books are for eternity.”

“The transition from corporate to entrepreneur is rough, patchy and difficult. From a posh lifestyle, you step into a cash conservation mode where you give up a lot of things, one at a time. And each time a perk is given up, you have to battle the inner conflict ‘did I do the right thing’.

Until the moment when you start getting returns from your venture, be it monetary or otherwise. Once the validation comes in, it is easier to take hits in life. For me, validation came more than a year after Readomania happened.”

Readomania was started as a company that aimed to create easily accessible content. Started as a web-based format, the team moved on to the physical format i.e. books. In the next few years, they will move to the third phase of content creation, video. The number of published work is a huge achievement for team Readomania since, in Dipankar’s words, the literature industry is closed for outsiders.

The journey of storytelling

“Readomania’s mantra is ‘crafting books, enriching lives’. We live in a time of chaos where people’s reactions are often absurd. Engaging people in books gives them time to cool down and control angst. Plus what you read also has an impact on your mind. The idea is to create something that brings out the good in people. That has been the genesis of the company.

In the first year, we published around three books and in the third, we’ve already released 27 books. The target is to stabilise at 24 books a year and then jump to 50 after 5 years.”

And when we succeeded, they wanted to know how we managed it!


So we’ve gone from battling ‘we don’t understand you so will not believe you’ to the ‘this guy is doing interesting stuff, we are not a part of it, let’s stop him’.”

How we wish…
“Do I regret anything? No I don’t. But there are multiple things team Readomania feels could have been done better but were not able to due to lack of funds or foresight.”

Life mantra & tips
“Look at the larger picture and think what social good you are doing. As for writers, you need to write for yourself not for the market.”

Things to remember when you plan a blog