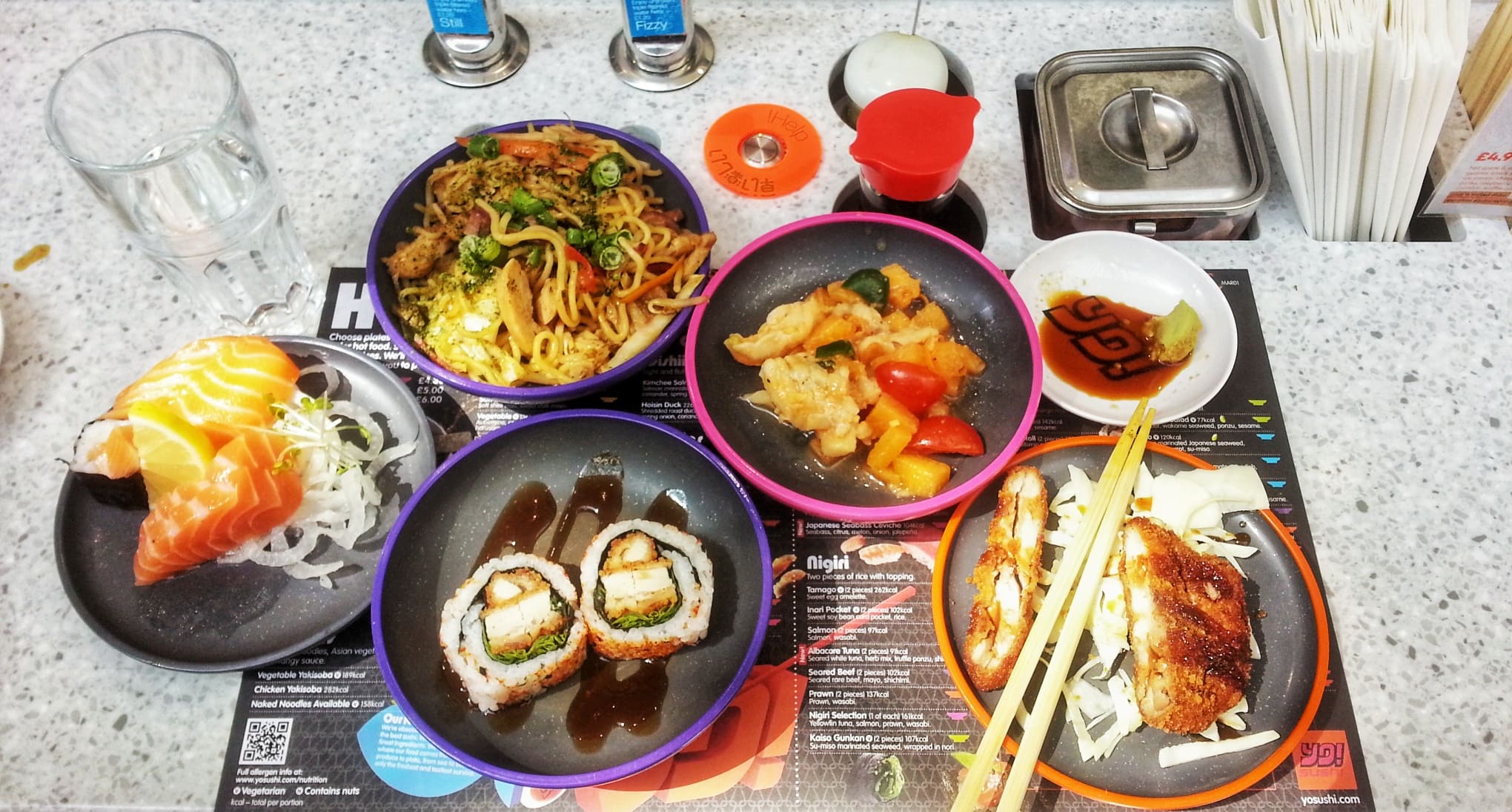 Food Shaming is a Reality

It’s the wedding season in town and I’ve been busy attending related functions and receptions. My attendance at these events depends on three factors
1) WHO is getting hitched and my relationship with them.
2) WHO among my friends or family will be in attendance?
3) FOOD! There’s always something interesting about shaadi ka khaana and if the venue is known for good food, the foodie in me is always willing to go shake a few hands and send out a few smiles.
And I was all geared up to have a splendid time with good food and company this wedding season.
Only, at an event in the past week, a rather unsavoury comment left me baffled and upset, destroying my pleasure and setting me on the course of writing this post.

What happened? As is a ritual for me, I had done a recce of the spread and chosen the few things I would eat. And as I was trying to take a call between the cake, ice-cream and mithai, a ‘friend’ popped over my shoulder and prompted: “Why are you bothering to choose? Eat it all! We all know how MUCH you can eat!” her eyes doing a quick scan of my ‘healthiness’. Now I would not have bothered with a random statement had it been made in jest. But the sarcasm and the obvious judgement of the ‘lack of food’ (in her words) vis-à-vis my ‘figure’ left me stumped and stammering out an explanation about how I had eaten only one roti with a curry so that I could enjoy the desserts.

The mithai had lost its sheen and been replaced by a re-realisation that has made me restless – how and why did the individual think it was okay to food shame me and why did I feel the need to justify? And have I, unconsciously, done it to others? Over the last few days, these thoughts have compelled me to introspect, talk with other friends and speak about “food shaming”.

A shaming without boundaries

Food shaming is a phenomenon that knows no boundaries. Almost every individual has either been the perpetrator or receiver of criticism about the food on their plate, the amount, the kind, etc.

Food shaming can be defined as the “The act of judging, criticising, or forcing feelings of guilt based on choices of food you are eating, be it by yourself or with others.” (adapted from the Urban Dictionary) The basic premise is that the food is partaken by another individual – that in no way is affecting our choices – is a ground to criticise, judge and comment on. ‘Food shaming’ is a cousin of ‘body shaming’.

Food shaming is happening all the time

How many times have you been told to ‘eat more because you are thin’ and ‘eat less because you are fat’ or been sneered at for being vegan, non-vegetarian, lactose intolerant or following a certain diet? Do you remember that time when as a plump child or a not-thin teenager, you were told to “not to eat much or you’ll be fat likes so-and-so aunty or uncle”? Or the time when an office colleague or a friend has taken to mentioning your food habits a bit too regularly, making you conscious?

Toxic effect on enjoyment of food

To many of you, these instances will sound familiar – having been at the receiving end or as someone who has knowingly or unknowingly done it. I, for one, have never been able to understand the need to food shame anyone and continue to feel guilty for not having spoken in defence of a classmate who was reed-thin and picked on by a teacher. What no one realises is that scattered incidents as these have become a part of our lives as we allow people to dictate our actions and our food habits, rather than listening to what our body demands and making peace with these needs. When someone food shames me, they are unaware of

As someone who has been food shamed for a larger part of life, it has taken me a lot of time and energy to realise that the body issues that I’ve struggled with since my teenage years are interconnected. There are days when I feel rotten and guilty to the core for indulging in a scoop of ice-cream or some halva. And while part of these emotions stems from my own insecurities, there is an urgency to learn ways to deal with food shaming, create awareness, and stop being a victim or a perpetrator. Fat shaming is a cousin of body shaming and it is toxic.

Be aware and make a change

As I continue my battle with food shaming, there are certain concepts and thoughts that have helped me speak up and stop myself from losing my confidence. Here’s what you might want to consider keeping in mind.

At the end of the day, all I want to say is that IT’S FOOD! Enjoy it! Let others enjoy it! Revel in the togetherness and bonding that food inspires! I’ve decided that food shaming around me, ends with me.

Tend to your work-from-home body aches