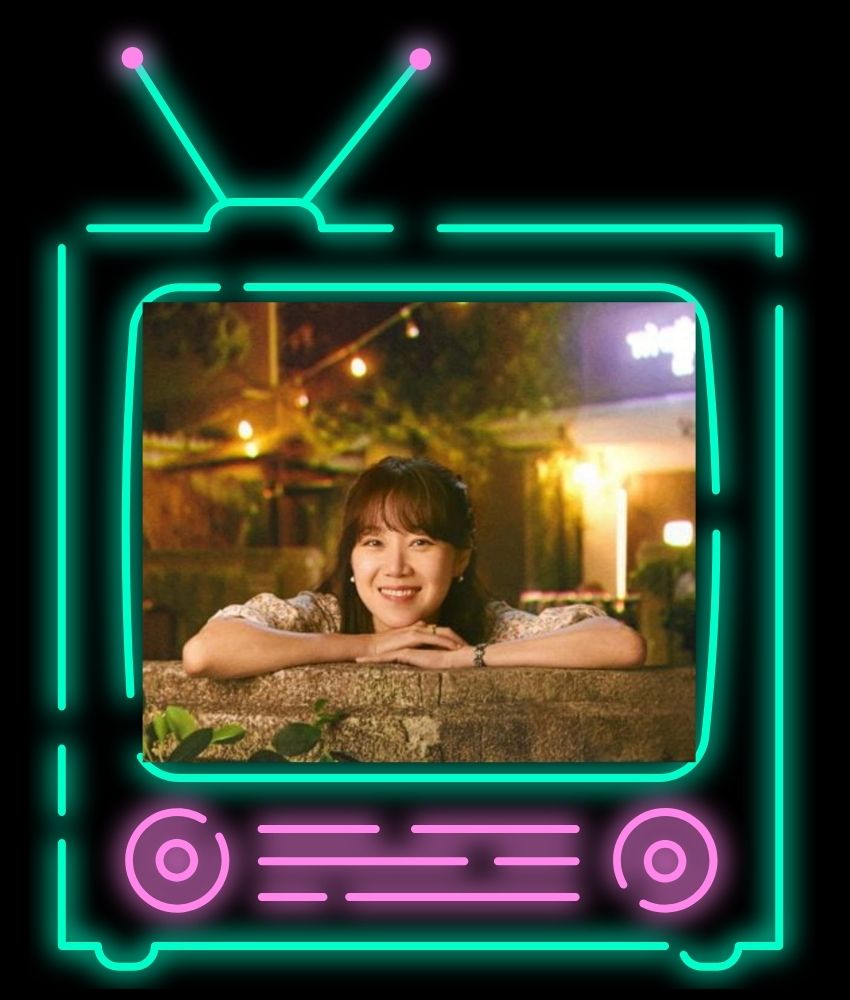 Drama review: When the Camellia Blooms

Each one of us has at least one person who has unflinching, unwavering faith in us – a faith that is undeterred at the worst of times, even when we have lost faith in our self. Because it is that faith that will help you find that lost self again and forge ahead. When you find such a person, hold on. Because we all deserve a Hwang Yong-sik. And When The Camellia Blooms is not as simple as that bit… that’s just me professing love for the dorkiest lead I’ve seen in recent times.

The story of single mother Oh Dong-baek (played by Gong Hyo-jin), When The Camellia Blooms is a heart-warming and quirky tale of the young, orphaned woman’s struggles as she opens up a bar in a prominent food district (fictional), raises her son Pil-gu, deals with her painful past, comes to terms with a killer out for her blood while dealing with the relentless (and adorable) suitor Hwang Yong-sik (Kang Ha-neul) with that face splitting grin. There’s also an annoying former boyfriend, his wife and a motley group of neighbours who make Dong-baek’s life in the fictional town of Ongsan complicated.

I have a thing against watching anything that is too hyped for fear that it will deflate my expectations. I had my reservations about this series because of its popularity – When The Camellia Blooms was critically acclaimed, was the highest rated mini-series drama in 2019 and won multiple awards. But I gave in after a strong recommendation. And I did not regret it one bit. When the Camellia Blooms is a feel-good drama that is charming, genuine, relatable, not overly dramatic and addresses real life issues without being condescending.

To be honest, the show did not hook me from episode 1 like some others have. It grew on me, gradually, and the credit lies with the makes who’ve written such endearing characters and used them to shine a light on each other. It is the ensemble cast (K-drama watchers will recognise several talented faces) led by Gong Hyo-jin and Kang Ha-neul and ably supported by Kim Ji-seok make this multiple award winner an addition to my ‘recommended’ list.

There’s a lot to learn from the neighbourhood ahjummas, the juxtaposition of the way suitor Yong-sik uplifts Dong-baek while and former boyfriend Kang Jong-ryul is self-centred till the last (or was it the second last) episode! And then there is little man Pil-gu who breaks your heart as he struggles with growing up, the men in his life and taking care of his mother. He makes you want to reach out and shield him from the world. Kudos to the makers for putting together one of the best ensembles in recent times and for having non-dramatic conversations to avoid misunderstandings that can lead to unnecessary drama. That’s authentic there and a lot easy on the viewer’s nerves!

The only annoying part of this series is the underplayed thriller element. Sticking out like a sore thumb, the killer track leaves you wondering ‘why’ and wish that the makers had added two more episodes and developed this subplot rather than leave it dangling!