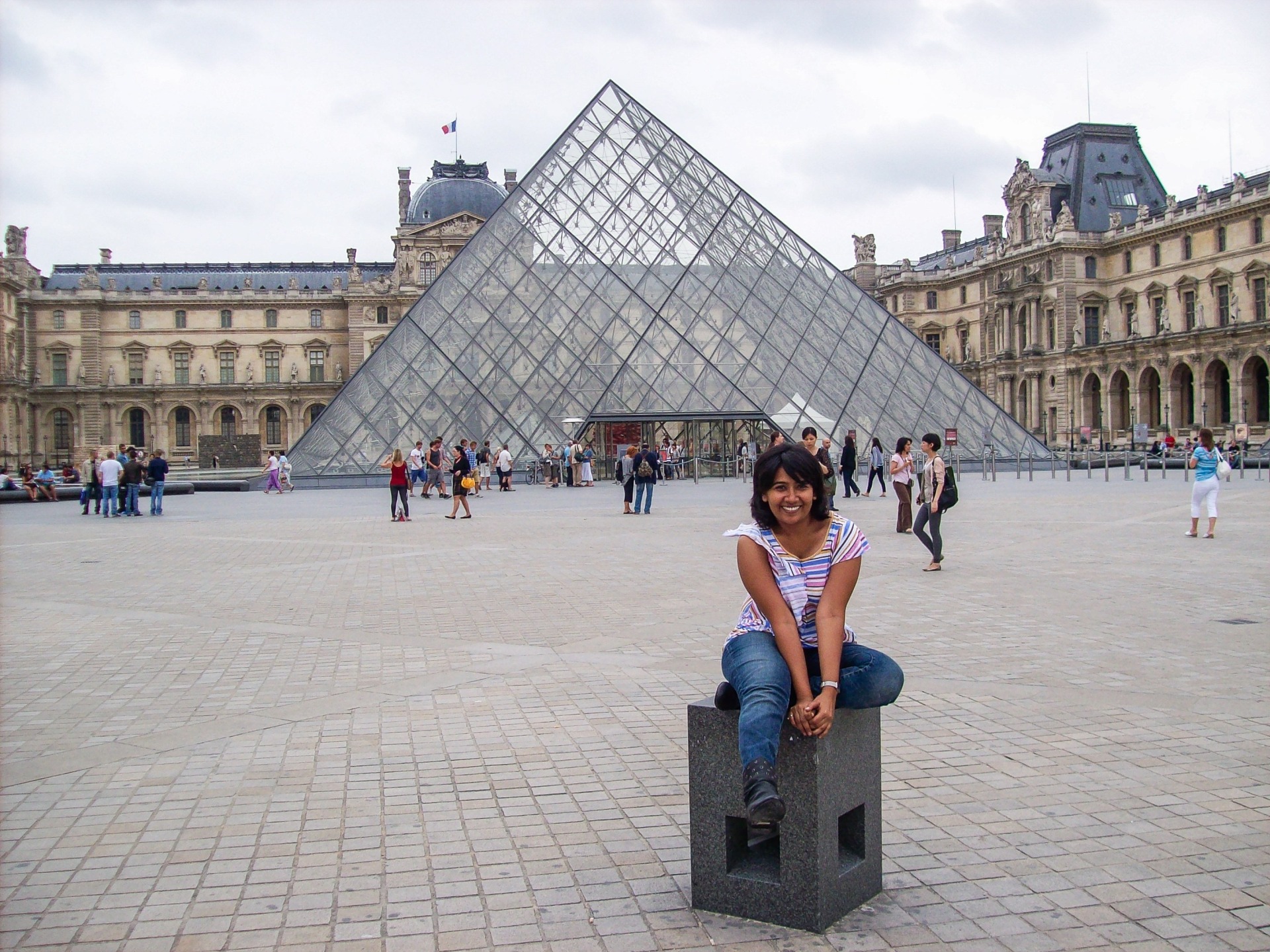 With self-quarantine and isolation being the way of life now, home entertainment has become the only way to take a break from the backbreaking (or not) uneasy routine that all of us have settled into. In Ahmedabad, my hometown, we’ve entered what is now dubbed Lockdown 3.0 and the parents are already looking for modes of entertainment beyond movie streaming sites. There’s only so much of Netflix/Hotstar/Prime one can watch, right?

The parents do manage to find things to watch on these streaming sites – the joys of knowing 4 languages! But I seem to have slipped into a space where watching television is boring. Leave me with a remote in front of the television and I’ll be wondering what to do!

I’d rather duck under my cover and watch some random videos on my phone or tablet.
Or… or… or…
My new-found fun thing to do!
Virtual tours!

Treasure hunts through well-known works of art, journeys through different cultures and my favourite – virtual tours of buildings and art collections. What makes quite a few of these tours interesting – to me especially – is that I’ve visited these places. It’s a different experience, revisiting places and thinking about the fun I’ve had there. Not to mention that travel wishlist is getting reworked!

Pssst… I kept amusement parks out of this list because let’s be honest, no virtual tour can give that adrenaline rush!

My favourite! This museum has created an interactive map ‘The Museum of the World’ spread across a timeline, giving you the opportunity of wandering through time and getting up close and personal to several artefacts. You can read about them, listen to attached audio information and see related artefacts.
CLICK HERE The British Museum, London

With a stellar audio introduction explaining the artwork bedecking the Great Hall followed by audio clips giving details of select paintings, the Rijksmuseum virtual tour is a good place for a course on famous artworks. Even if you don’t know these famous paintings, you have likely seen them sometime, somewhere. For instance, The Milkmaid (by Johannes Vermeer), Girl in a Blue Dress (by Johannes Cornelisz Verspronck) and Rembrandt’s The Night Watch.
CLICK HERE Rijksmuseum, Amsterdam

This massive landmark that houses the world’s largest art museum has closed its doors for an indefinite period owing to the pandemic. So, while you can’t jostle for space to gaze at Mona Lisa or walk below the stunning glass pyramid designed by architect Ieoh Ming Pei, you can definitely pop in for a tour of its exhibitions.
CLICK HERE The Musée du Louvre, Paris

Mystical, fascinating and ancient – three of the few words that describe the atmosphere at Stonehenge, a UNESCO recognised world heritage site. The virtual tour uploaded on the website of the English heritage trust may not be able to give you the goosebumps that you get while walking there but it will definitely answer your queries and leave you more fascinated.
CLICK HERE The Stonehenge, Wiltshire

The 11th most visited museum in the world boasts over a collection of over 145 million specimens of fossils, animals, plants, human remains and cultural artefacts, minerals, rocks, meteorites (you get the drift?) With over 10 exhibitions spread in this 1910 dated museum, there’s a lot you can cover on this virtual tour. The neat map makes moving through exhibits so much easier!
CLICK HERE Smithsonian National Museum of Natural History, Washington D.C

The Vatican has been on my travel wishlist since I first understood what it means to make a wishlist. But since travel plans have been put on hold for the unseen future, I’ve bookmarked and started a virtual tour of the museums. Covering the Sistine Chapel, St. Peter’s Basilica and a few more spaces, this is as good a tour as it gets!
CLICK HERE Vatican Museums

Also known as The Thyssen is among the most famous art museums in the European region. In fact, at one point in time, it had the second-largest private collection in the world after the British Royal Collection. With a large collection from different cultural and historical eras, this one is a dream for art lovers.
CLICK HERE Thyssen-Bornemisza Museum

*All information regarding the places mentioned have been taken from the respective places’ websites and/or Wikipedia.