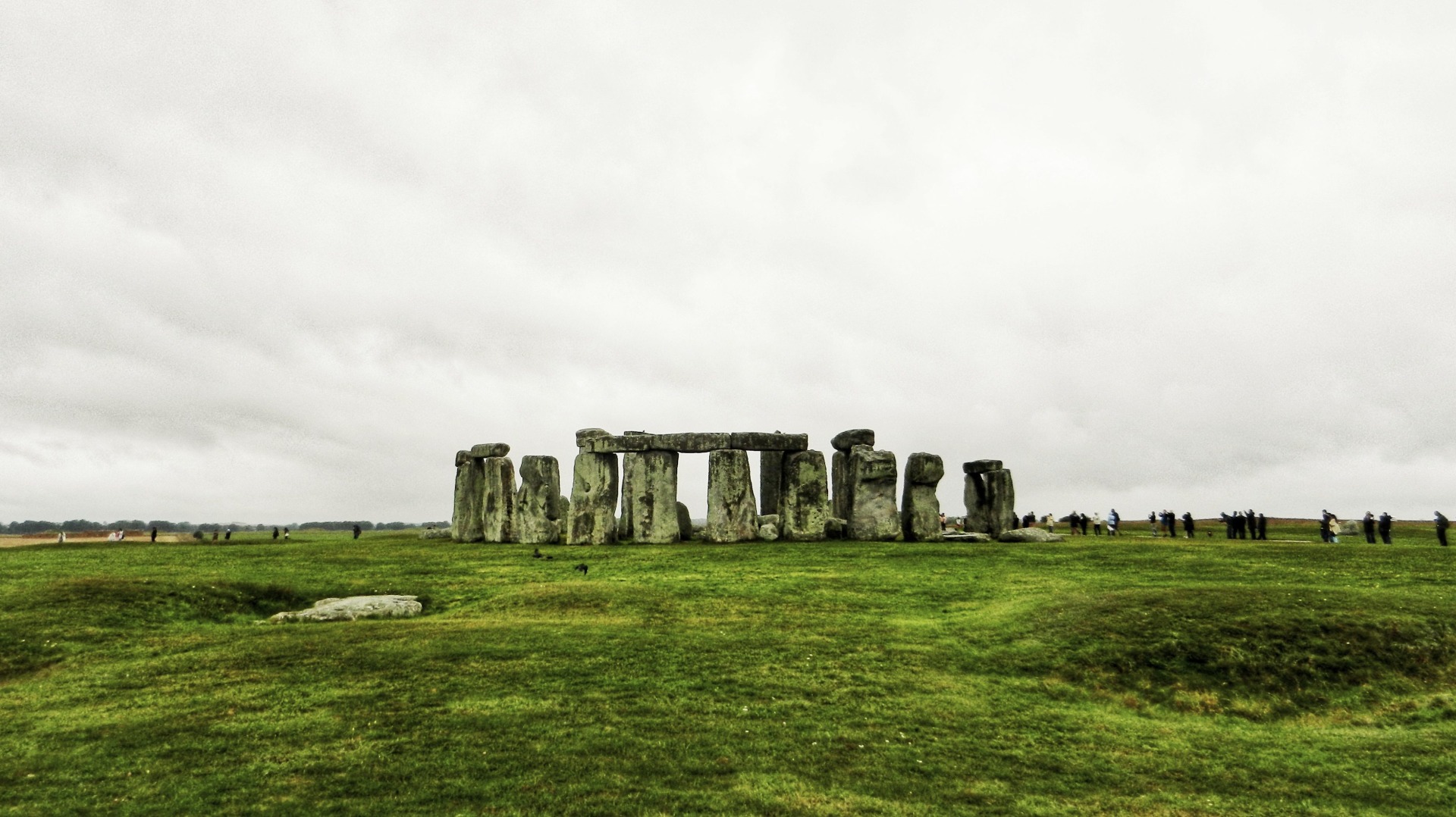 Me: What plans this weekend?
She: Weather apps say it’ll be a sunny weekend, so we’ll probably do a bit of gardening.
Me: Ah! That’s nice.
She: And perhaps drive to the Bristol city center for a stroll along the bay and an early dinner.
Me: Okay bye.

And that, my dear friends, is just a sample of the kind of conversations I have with my elder sister – she lives in Bristol with her husband – during the English summers. Suffice to say I love and miss the English summers. That’s not to say I don’t love summers in Ahmedabad – give me the mango season, the late-night drives for ice creams et all. But well… English summers have managed to grab my attention and affection.

Among the oldest villages in England, Lacock largely belongs to the National Trust which makes note of at least 17 ‘places of interest’ in the location. It’s a perfect spot for a day-long outing. There’s much to be said about a village that is a breathing postcard. And did I mention there is a ‘Harry Potter’ and ‘Pride and Prejudice’ connection here? You can read more about this beautiful in my post ‘Lacock Of Pride and Pottermania’.
Things to do: Amble around the Lacock village and spot the locations where famous movies and TV series were shot; soak in the serene atmosphere of Lacock Abbey; pop into the Fox Talbot Museum; light a candle at St Cyriac’s Church; check out Tithe Barn.

Okay… honest confession. I’ve been to London a few times and while I love the city, there’s been a few realisations most notably being
(a) I don’t think I can live in a fast-paced city like London
(b) there’s something to see or experience every 10th step.
Several visits later, I still feel ill-equipped to write a post (or several posts) about London. So, I’ll stick to picking five of the things I’ve enjoyed doing the most!
Things to do: Get on the London Eye early on a clear day; watch the change of guard at Buckingham Palace; enjoy the London tube; walk in the (fictional) footsteps of Sherlock Holmes at 221B Baker Street; do the Westminster Abbey & House of Commons bit.

Yet another university town and perhaps the most revered worldwide makes it to my list of must-visit in England. Wonder if it’s some dormant desire to have studied here? Oxford has an atmosphere like Cambridge with the skyline dominated by university buildings. The town is also known for its green reserves.
Things to do: Tour University of Oxford; explore a whole new green world in the Oxford Botanic Garden (UK’s oldest); for historians and archaeology buffs there’s the Pitt Rivers Museum; take a cruise down the river.

Located at the confluence of five rivers, the cathedral town of Salisbury is famed for – its cathedral. To be honest, there’s not much to be done here other than relaxing and that very reason why it should be the top pick for a day’s outing.
Things to do: Marvel at the grandiose of Salisbury Cathedral; see the Magna Carta on display in the cathedral premises; enjoy the reverent peace in the Cathedral Close; stroll-click photos-eat!

A few miles from Salisbury are the prehistoric standing stones monument Stonehenge. Why the Stonehenge was built and what it signifies is still one of the biggest mysteries. But that doesn’t take away from the eerie and almost spiritual ambiance of this UNESCO World Heritage Site. You might want to check the weather forecast before you head to these stones and perhaps, the day of the week too? I’ve been there twice – on a typical sparkling summer day and a summer rainy day. I enjoyed both days, but you might not.

How can you be in England and not pay homage to the bard? Stratford-upon-Avon needs to be on everyone’s travel list not only because of its connection with William Shakespeare but also for being a prime example of the ‘quaint and charming English village’. And it also boasts of having one of the oldest pubs in the UK. Just saying.
Things to do: Do the Shakespeare trail – his birthplace, the house he lived in before death, the museum, his final resting place at the Holy Trinity Church, visit Anne Hathaway’s cottage; watch a show at the Royal Shakespeare Company‘s stages; relax and grab a bite at one of the several cafes lined along the main streets and don’t forget to the swans of Avon!

Also known as Weston, this town is popular as a seaside resort complete with an expansive and picturesque sandy/muddy beach, giant Ferris wheels and a pier with an indoor amusement space. Perhaps run-of-the-mill for locals, Weston-Super-Mare will stay close to my heart for being the first seaside town I’d visited and seen after having read about them for a long time.
Things to do: Spend a sunny summer day on the beach near the Grand Pier or any of the playgrounds in the vicinity; take kids (or yourself) to Puxton Park or Noah’s Ark Zoo Farm; time your visit during the Sand Sculpture Festival!

The pomp and glory of the British Royal Family and its continuing tradition of the changing of the guard is reason enough to visit Windsor. And I mean that from a traveller’s point of view – no space for political thoughts here.
Things to do: Walk into Windsor Castle and peek into everything on the premises including the souvenir shop (even if you aren’t in the mood to shop).

And while all of the above makes up for the best of places I’ve visited in England, there’s still a few towns and villages that I’d love to explore. These are: Canterbury | Cornwall | Durham | London | Newcastle upon Tyne | Nottingham | Painswick | South Dorset | York Minster