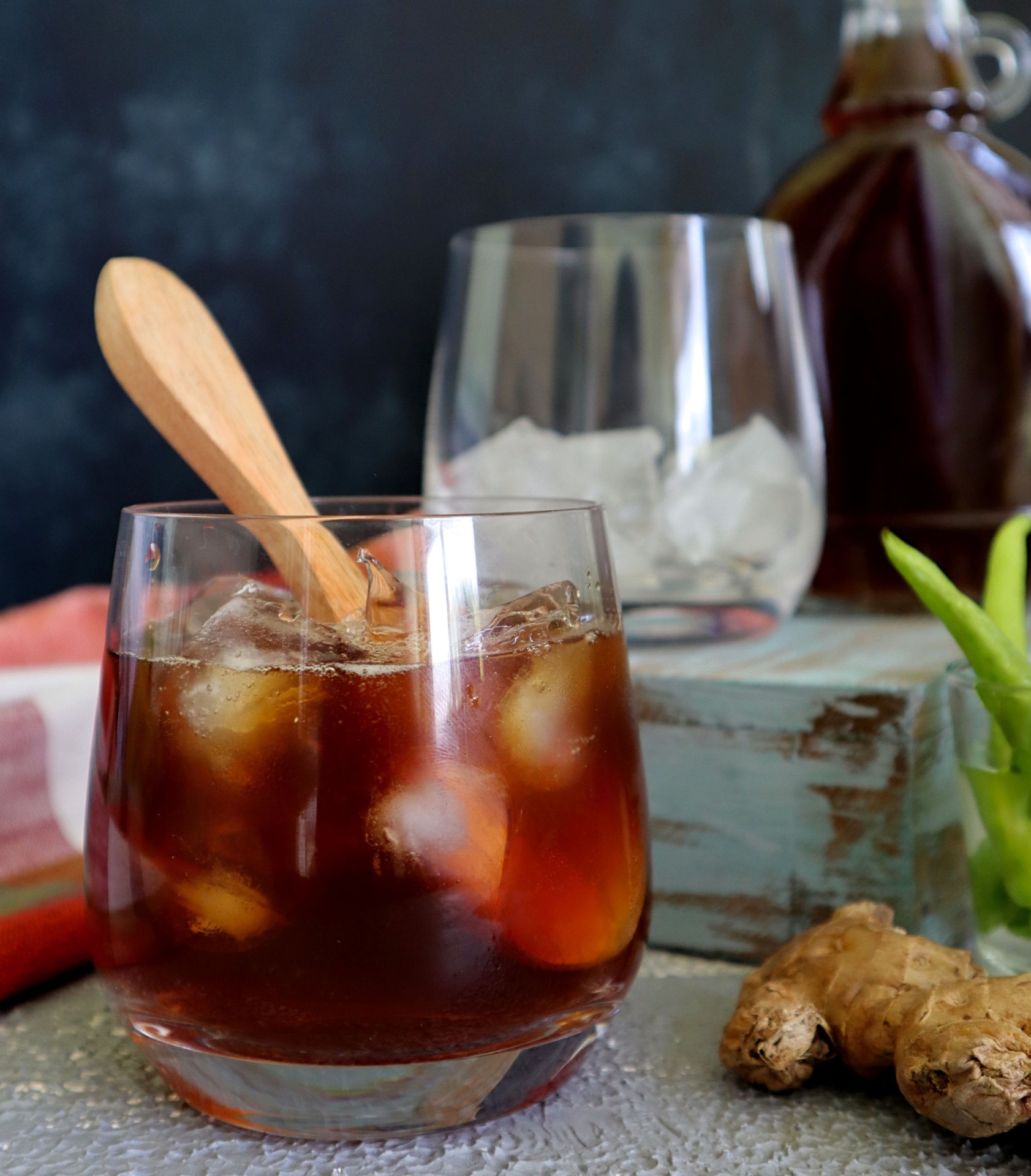 I was looking through old photo albums a few days ago and unearthed the one of a family trip to Malaysia where the elder sister and brother-in-law were settled. This was roughly a decade ago when I was younger and was learning about food, always ready to try something new but still wary of the unknowns and unidentifiable on the plate. We never clicked photos of the food we were eating but a photograph reminded me of the trip to a chocolate factory and my first rendezvous with chilli beyond the way we use it in Indian recipes.

I distinctly remember being floored by a bar of chilli-flavoured chocolate that my taste buds singe. It was delightful! We bought a few packets ended up buying a lot of it – some to eat then and some to bring home. Those ‘some to eat them’ bars were polished off by the over-enthusiastic younger me, leading to a rather painful day as the stomach protested the copious amounts of chocolate and chilli it had been overloaded with. The pain aside, it did start my love affair – albeit controlled – with chilli.

Over the years, I’ve been drawn to several ‘chilli’ things, including a chilli-flavoured ice cream I was treated to at a little outlet in Mumbai. I fail to recollect the name of that outlet but that ice cream was va-va-voom! Fast forward to the summer of 2019 and I decided to revisit the love for chilli by trying something new at home.

The new thing at home turned out to be this chai concentrate I’ve made and stored in the refrigerator, pulled out when I want something ‘different’. Brewed with generous amounts of chilli, ginger and black tea grains, this chai is for those souls who don’t shy away from heat even in summers. Since I like my chai sweet and cold, I’ve used some earthy jaggery in the concentrate which I pour in a glass filled with ice.

It’s a beautiful sight, watching the ice melt and mix into the chai concentrate – it also makes the chai last longer which is a boon for times when I’m stuck to the laptop working on From The Corner Table or when I am curled up with a book. The use of ginger makes the chai refreshing to taste while the jaggery adds as a cooling agent for your body in the summer. If you want a hotter version, add a few tablespoons to hot water and you are sorted.

Give this chai a shot, if for nothing but for the sake of trying something new. Here’s wishing you some happy brewing and sipping!

For regular updates on recipes, recommendations on things to read and watch and ramblings that make sense, subscribe to the newsletter – you’ll find the form in the sidebar if viewing on a screen and at the bottom if viewing on the phone. Since spamming or flooding your inbox is a huge no for me, these newsletters go out only when I’ve put up a new post or sometimes, once in a month only.